June 26, 2015
.
This zeebyyddbs
piece comes to us fromÂ Carlos Morales, a former Child Protective Services investigator, now the supremely disillusioned author of “Legally Kidnapped: TheÂ Case Against Child Protective Services.”Â Carlos is president and founder of ChildÂ Protective Services Victim Support, and a legal advocate forÂ family reunification. He lives in Manchester, NH. The second edition of his book is now availableÂ with an additional chapter on “Medical Kidnapping,” excerpted below.
This piece may remind you of my blog post from earlier this week about two kids removed from their home because the baby had a common bone fracture.

How The Government Made Parents Fear Doctors, by Carlos MoralesÂ  Â  Â  Â  Â  Â The term â€œmedically kidnappedâ€ is a recent turn of phrase,Â due to what appears to be an epidemic of Child Protective ServicesÂ taking children way from parents after someone has submitted a reportÂ when a child goes to the hospital. The reasons for these reports canÂ range from simple misunderstandings by medical practitioners, to allegations of parental drug abuse, to legitimate concerns of physicalÂ or sexual abuse, and so on. As is the case with most atrocities inÂ life, the intent is usually born from benevolence rather thanÂ malevolence.Â  Â  Â  Â  Â  Â Within the United States, alternative media outlets haveÂ been covering this growing phenomenon thatâ€™s resulted in the removalÂ of children for parental drug useâ€”in many cases, marijuana use. WhileÂ Americanâ€™s view of cannabis use is changing for the better, as manyÂ states have begun to legalize recreational and medicinal marijuanaÂ use, those very states are still removing children from parents underÂ the veneer of negligence.
Â  Â  Â  Â  Â  The way by which Child Protective Services has been gettingÂ a lot of information is through mandatory reporting byÂ medical practitionersâ€”quite a few hospitals run drug tests on soon-to-be parents during pregnancy. As a result, the health practitioner isÂ put in the difficult position whereby, even if they donâ€™t believeÂ marijuana could hurt a child, the state would consider them criminalsÂ if they didnâ€™t report the illegal actions of the parent. This createsÂ potentially hostile relationship dynamics between parents and healthÂ practitioners, which can make parents afraid to be open with doctorsÂ and nurses. As a result, this can endanger their lives and those ofÂ their children. The state creates a vicious circle whereby itsÂ definition of â€œthe well-being of the childâ€ comes before the childâ€™sÂ true well-being.
Â  Â  Â  Â  Â  ButÂ to make the statement that a child would be worse off with aÂ parent who smokes marijuana than a foster home is odd: the statisticsÂ regarding foster homes are staggering. Foster kids are seven to eightÂ times more likely to be abused than non-foster children, and nearly halfÂ will end up homeless when they age-out at eighteen. They are threeÂ times more likely to be put on psychotropic drugs, and they are sevenÂ times more likely to develop an eating disorder. They are more likelyÂ to have PTSD than veterans of war, and less likely to recover from it.Â They are more likely to become pregnant as teenagers. TheyÂ are also 20 percent more likely to be arrested. And tragically, theyÂ are six times more likely to die than if they stayed even in an abusiveÂ family household.
Â  Â  Â  Â  Â  Â  Â If we want to truly protect children, then we most remove the vacuousÂ notions of the perfect parent.
Â  Â  Â  Â  Â  Â  Â Many of the doctors who have made theÂ mistake of working with CPS and other state agencies believed that itÂ was the only option they had. The saddest part is that this is true.Â The state monopolizes â€œprotectionâ€ and prevents grace, tact, andÂ resolution. Doctors are not your enemy any more than a farmer is yourÂ enemyâ€”both have a valuable job to do, and both can provide for yourÂ well-being. The dismantling of the power structures that dictateÂ doctorsâ€™ actions is the only way to produce a society in which peopleÂ of good intent can work toward the well-being of those who cannot takeÂ care of themselves.
Â  Â  Â  Â  Â  Â  Â NOTE:Â Sources can be found here.

Â Lenore here: I do not know how pervasive the problem of removing kids for “medical” reasons from loving-but-imperfect homes is. But any rules that refuse to allow a professional to use his or her discretion in such a fraught situation are obviously laws based upon worst-first thinking. In other words, they require thinking up the worst case scenario first — “What if this child dies in the parent’s care?” as well as, “I would be blamed!” — and proceeding as if Â this is likely to happen. Of course, this discounts any realistic consideration of what might happen to the child once the wheels are set in motion. But then again, once those wheels are moving, it is no longer the doctor’s “fault” or even the state’s. They did what they were mandated to do, the end. Brain, compassion and nuance be damned. Rules rule! – L
. 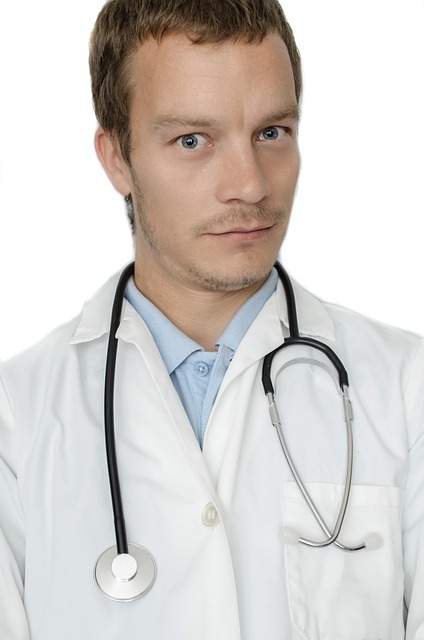 Your blood pressure seems to be rising ever since I told you I have to take your kids away.Â