Alex zsnnaarzyr
McDaniel tweets a lot — about sports, books, politics. She’s fun, and not a punch-puller, and when she tweets about her life as a mom, usually it’s for laughs. For instance here’s one from when her son was two:

2yo: i eating them in my mouth

Love that. So a couple weeks ago, after tweeting about her son using the potty and the funny things he said, she added: “3-year-old for sale. $12 or best offer.”

Which kicked off a human trafficking investigation.

As McDaniel writes on the blog MagnoliaStateLive:

The saga began when a caseworker and supervisor from Child Protection Services dropped by my office with a Lafayette County sheriffâ€™s deputy. You know, a typical Monday afternoon.

They told me an anonymous male tipster called Mississippiâ€™s child abuse hotline days earlier to report me for attempting to sell my 3-year-old son, citing a history of mental illness that probably drove me to do it.

Beyond notifying me of the charges, they said Iâ€™d have to take my son out of school so they could see him and talk to him that day, presumably protocol to ensure children arenâ€™t in immediate danger. So I went to his preschool, pulled my son out of a deep sleep during naptime, and did everything in my power not to cry in front of him on the drive back to my office.

What happened next? “The most hellish week of my life,” she writes, “as I prepared for a home visit in which my case worker would inspect my home and the possibility of more interviews with my son. All because enough people believed I was actually trying to sell my son on Twitter for $12.”

She is kind enough to note that CPS has a hard job to do and that she isn’t blaming THEM. Presumably they have to follow up on tips, however ludicrous these might be.

But this is a perfect time to note that we need to do away with anonymous tips. It is far too easy to disrupt anyone’s life with one, “My neighbor is beating her kid.” Click.

What upsets me more is the idea of anyone using an agency designed to protect Mississippiâ€™s most vulnerable children as a weapon to take someone down for no legitimate reason.

In the end, with the help of an attorney, Alex got the charges dropped within days. Not everyone is as lucky. 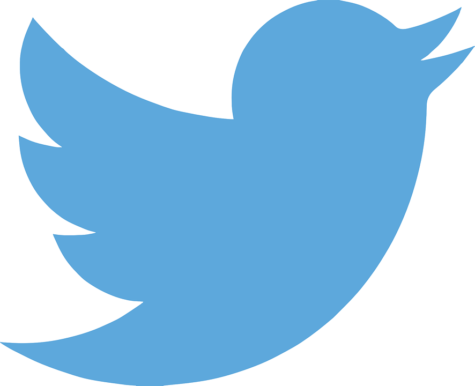 A little birdie called up Child Protective Services after a mom made a goofy tweet.

******UPDATE: HEARING POSTPONED******* Zach Anderson, Arrested for Consensual Teen Sex, Could Face Prison for Eating Two Slices of Pizza at His Parents’ House with a Minor Present
What Age Did You Let Your Kids Start Trick or Treating without An Older Person?

85 Responses to Mom Investigated for “Trafficking” Her Toddler, Thanks to Silly Tweet