Here’s a question to crowdsource:

Dear ktbybyzsst
Free-Range Kids: My son makes a wonderful Free-Range Kid.Â  His older sister not so much.Â  In Grade 4 she still holds my hand walking to the school bus and is very upset that I have determined that they walk the last two blocks on their own.Â  Daily she begs me to walk all the way.

I know that she is capable and competent.Â  If she were to get locked out of the house, she is sufficiently resourceful to handle the situation.Â  But she almost never goes outside without me unless I essentially physically propel her out the door.Â  At which point she invariably picks a fight with her brother in the hope that I will be forced to come outside to intervene.

I want her to be more willing to let go of my coattails, but I also don’t want to force her to the point of harming her and being disrespectful to her needs.Â  Recently, with all the news about scary clowns (which my kids don’t get in my household, but kids talk and some of them clearly have more access to the nightly news than mine do) she keeps fretting that if she is outside alone some creepy clown is going to ‘get’ her.Â  She has a grandmother who is happy to feed into this (she once told my kids not to play in the public space behind our yard because bad people would steal them…)

So, what to do?Â  How do we encourage our not-so-Free-Range Kids to get out there?

Two ideas come to mind, one of which won’t work. That’s: Ask grandma to stop scaring the kids. Of course, grandma won’t, because she wants to keep her beloved grandkids safe and thinks what’s she’s doing helps. Which means you shouldn’t bother to ask. So nix that.

But the other idea is one you mentioned in passing: “If she were to get locked out of the house, she is sufficiently resourceful to handle the situation.” Not that you should deliberately lock her out. But if you’d like your daughter to discover for herself how competent she is, why not ask her help when you “desperately” need it? For instance, guests are coming for dinner and you don’t have any napkins! Ask her to please help you out and run to the store, if one is near. Or to please run to the neighbor’s and get some.

Kids, like the rest of us, love to feel needed. That desire will probably rise above the fear. And from what I’ve seen, once kids get a taste of being “adult,” and competent, it’s something they want more of. And on the flip side, once parents see how safe and competent their kids really, they are readier to loosen the reins.

That being said, it also doesn’t strike me as a big “issue” that your daughter doesn’t want to go outside on her own just yet. All in the fullness of time. – L. 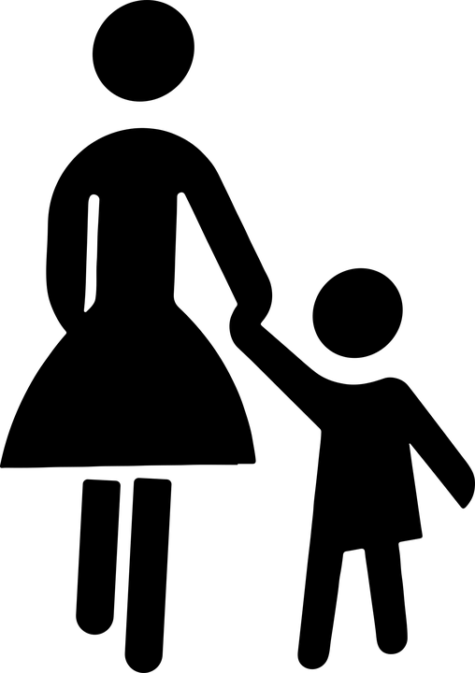 Is there a way to make my daughter cherish independence?Â

afraid to go out, homebody

Attempted Luring? Or Overreacting?
A Helicopter Parent Makeover? This Mom Gave One to All Her Nervous Friends

34 Responses to Advice Needed: My Child is Scared to Go Outside Without Me