If some kids sometimes shoplift or get into fights, is that reason enough to ban them ALL from the mall without an adult? The people in teshshnasi
this news report don’t even ponder that far-reaching question.

So let’s rephrase it: If men sometimes shoplift or get into fights, is that reason enough to ban them all from the mall? How about women? African-Americans? Jews? Asians? Immigrants?

Declaring that children should not be free citizens out and about in what is basically today’s town square — the mall — is as basic a civil rights issue as any. And yet, listen to the doublespeak on the part of both the media and the authorities: Because they ARE THE PROBLEM, those horrible kids, and because they ARE AT RISK, those lovable kids, they are prohibited from freely going about.

Forget logic. Just keep ’em under constant supervision, whether in their bed, on a plane or at the mall. – L. 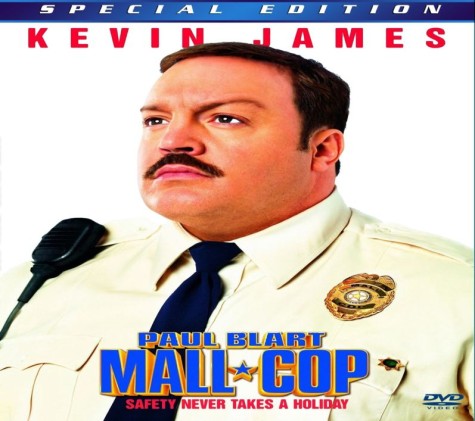 You must be MATURE to walk around a mall!