As we gear up for Take feankiizzr
Our Children to the Park…And Let Them Walk Home by Themselves Day, which is set for 10 a.m. on Saturday, May 9, I’m wondering if we could crowd-source a photo documentary. What I’m looking for is photos of playgrounds across the United States (and wherever else you readers are) on a non-rainy weekend day. Are ourÂ playgrounds brimming with kids or not?

If you could take a photo of your local playground and email it to me at lenore@freerangekids.com,Â that would be great. Even better: Can you add this info?

Name of town, state and park.Â

1 – Is it normal for unsupervised kids to play at the local park?

3 – Any other comments about what you want in a playground, why your kids do or don’t play there, or anything else relevant! 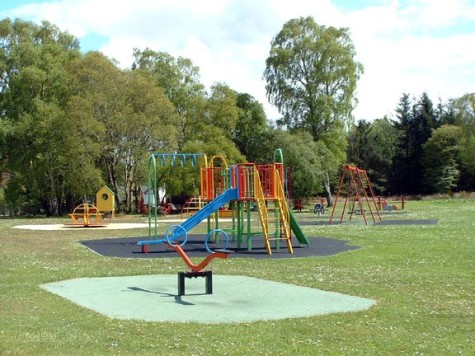 Boy, 4, Takes Off Clothes and Runs Outside. Parents Visited by Cops
UPDATE: “Over 700 Children are Abducted a Day” Says Viral Video