Folks — Be very, very, very scared of everything that exists on earth that is not the size of a bouncy house. (And then be afraid of them, too.) Because, of course, your child could choke on it. Hence, this kzdsdikhtz
recent recallÂ of the Stride Rite “Joanna” sandal, whose Â metal flower COULD become detached and hence Â COULD become a choking hazard.

More hazardous than, say, EVERY SINGLE COIN in America? Every acorn? Every severed toe? (Uh…sorry about that one. Let’s sub in: “Every toy that ever came out of a gumball machine?”) As Ben Miller, my go-to voice of reason at the organization Common Good, says:

“This is risk aversion to an unsustainable extreme. What lesson should a company like Stride Right take from the recall? It’s impossible to manufacture a shoe, or for that matter any product, that’s completely incapable of causing any level of danger. A recall like this doesn’t promote safety so much as it promotes hiding behind a wall of lawyers, crossing your fingers, and hoping that the risk of a product recall doesn’t put you out of business.”

He’s so right. Any product can, under some circumstances, turn lethal. That’s a Â fact Â we can’t seem to get a grip on without running to issue a new warning or law, making everyday life seem ever scarier to parents. That’s one of the reasons for helicopter parenting — we are told that almost everything is out to kill our kids unless we are exceedingly vigilant. 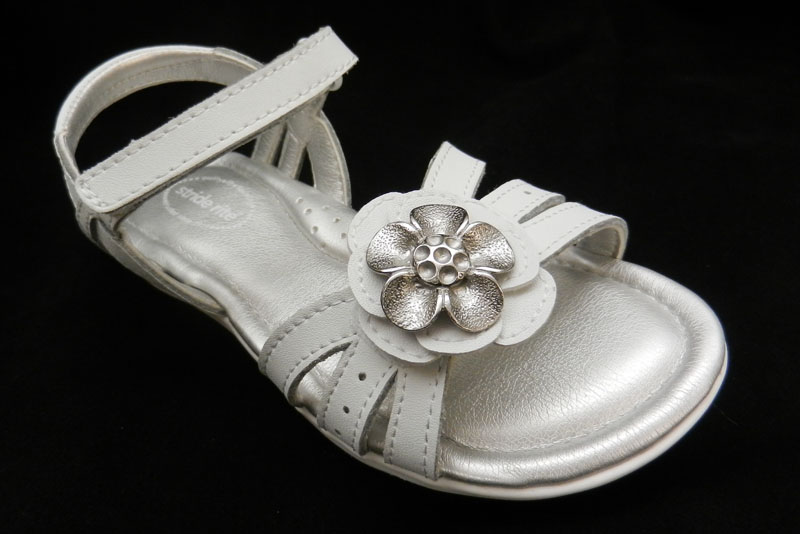 Is this the face of a killer? No.

And not just because it’s not a face. – L

“How Do I Deal with The Fear My Son will be Snatched?”
Serial Killers and Free-Range Moms