Readers — Here’s zktbzdziez
a story to make your weekend: A school in Seattle cancelled classes after months of dreary weather so kids could enjoy the sunshine and PLAY. I was going to say maybe other schools will catch on, but heck — maybe other companies will, too! Bosses: Â Think how energized, creative and GRATEFUL your workers would be after a sudden, sunny day off! Â Monday’s coming, so THINK FAST! – L 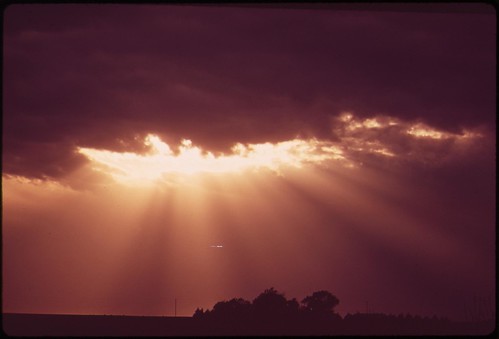 Thanks for appreciating the glory of a beautiful day! (signed) The Sun