September 25, 2016
Have rbrsrkkeab
any of you come up with a workable solution to schools that won’t let parents decide how their kids get home? This is something we could all use — especially this mom:

Dear Free-Range Kids: I am hoping that you might have some resources and/or know of people to point me to who can assist me with an issue that has recently come up:

Background: My family and I live in a very small town in Massachusetts and send our two boys to private school there. The boys are in 2nd grade and pre-K. Last year, when my oldest was in first grade, he walked to and from school by himself every day. This year my younger child started n the school, and I was looking forward to having the boys walk home from school, only to be told that the policy was that children in nursery and pre-K would not be released to an older sibling of any age.

It is approximately 2 blocks from my house to the school. There is one street to cross, that I have practiced with my children quite a number of times.I have tried to negotiate with the school about this issue, and requested that I sign a form that indicates that I give express permission for my boys to walk home together, only to be told essentially that the policy will stand as written.Â  I did reference the “Free-Range” amendment in the Every Child Succeeds Act, and was told by the head of the school that this amendment does not apply to private schools and does not apply to children younger than kindergarten age.

I have a full time au pair at home. Yesterday she walked to pick up my boys and had to wake up my toddler from her nap in order to do so. I find this rule inconvenient to my schedule, but moreover, fundamentally offensive that I have not been given the right to parent my children as I see fit.
My oldest son cannot understand why this is not allowed, nor can I.
I am contemplating trying to hire an attorney but don’t even know where to begin and/or whether this is a legitimate issue to contest.Â Any resources or thoughts that you have on this issue will be highly appreciated.
All the best,
Mindy L.

I wrote back that while I didn’t have any legal help to offer, I’d run her note here and see if others do. Do you? It is frustrating that the Every Child Succeed amendment can be so easily swatted away.- L 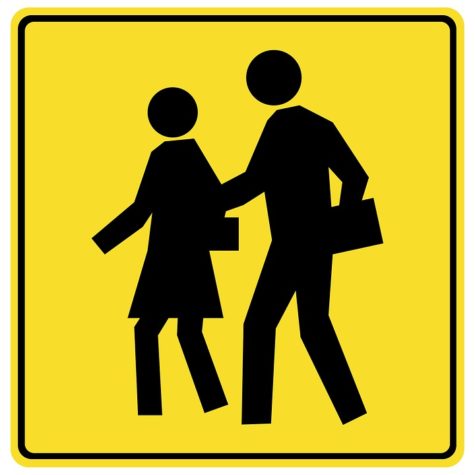 Why Do We Think We Can Create the Perfect Kid?
I Ate Brie, Drank Wine and Worried Myself Sick! — Pregnant Mom