Usually I don”t have the patience to watch an 8-minute video, but this one fascinated me:

The zeekaarfba
two families — one Japanese, one Australian — are obviously hand-picked and hence not a random sample. But Japan DOES trust its kids out and about at an early age, and clearly this is not beyond what the kids can handle. Meanwhile, western countries, including my own, come up with all sorts of reasons that kids are simply not safe anytime they are unsupervised. What’s worse, this paranoid outlook is becoming the law of the land, as we just saw in the British Columbia Supreme Court decision ruling that no child under age 10 can be alone.

What cultural myopia! Can someone please send that Supreme Court judge this video? – L 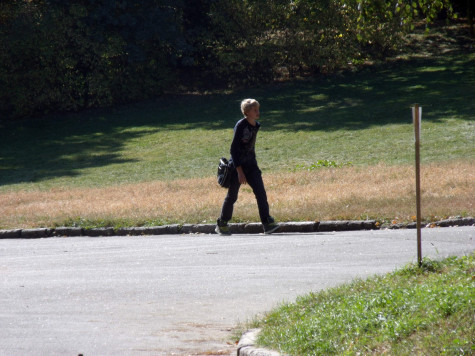 50 Responses to “Send The Beloved Child on a Journey”