While The New York Times and other media immediately published articles screeching about new appsÂ creating a world where no child is safe, Finkelhor calmly cited studies conducted by his center that prove the opposite: “Youth homicides and abductions committed by a stranger met online are rare,” the studies showed. How rare? They “can be counted on one hand.”

Rare. And actually, when it comes to any sex crimes against kids, Finkelhor continued:

In spite of our collective intuition, itâ€™s not clear that the Internet has increased the number of such crimes. In the years since everyone, young and old, has flocked to the Internet, sex crimes against youth by adults have decreased significantly, as shown by police reports, child protection investigations and population surveys.

But here’s the thing. Even as Finkelhor was explaining that we are living in far safer times than the media would have us believe, Â look at the headline the Washington Post gave his piece. (Writers don’t write their headlines. The editors do):

So an article that is trying to put forth that kids online are not in any greater danger than they are off-line ends up with a headline that sounds as if kids are in danger all the time — online AND off.

What a shameful, misleading and terrifying headline, especially above an article that states that, “Lovellâ€™s horrific case stokes our fear of a misleading archetype: the stranger abductor/molester/killer.”

Gee, I wonder why that misleading archetype still reigns. Could it have anything to do with the most respectable newspapers in our country doggedly stoking that fear? – L 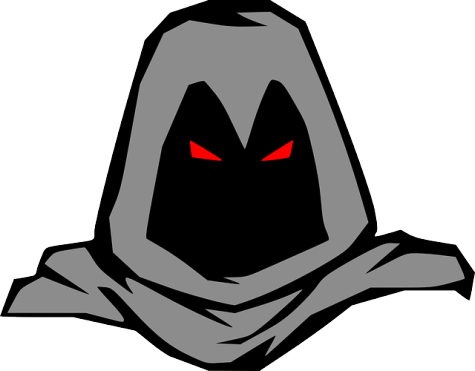