Hi Folks! This being the round-up time of year, I’m wondering if maybe we shouldn’t be doing a round-up of our own. To that end, I’d love you to submit, below, any Free-Range moment that warmed your heart…or any incident of totally unnecessary worrying/warning/coddling/chiding/CYA-ing or waiver-writing that you witnessed or had to deal with when YOU felt your kids were fine, but some segment of society did not. The “perps” can be anyone from passersby to principals to CPS and beyond. I’m also looking for any silly rules or regulations you came upon.

So think back on a year of milestones (yay!) and millstones (argh!), and jot the stories below. Many thanks! – L 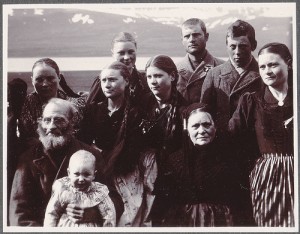 And what did YOUR family deal with, Free-Range-wise, this past year?

The Most Important Free-Range Kids Post So Far
“ROBBERIES SOARING!” A Media Lesson from Me, A Former Tabloid Journalist

114 Responses to SUBMISSIONS NEEDED: Your Best or Worst Free-Range Moments of the Year!