Hi Folks! Here’s a bit of advice actual “safety experts” are giving kids — and parents. But first, the backstory. This New yarbbsfksh
York Times guest parenting bloggerÂ wrote thatÂ her 7th grader came home one day and announced he “didn’t do it.” Didn’t do what? He and his friend were walking home from school (points for that!) when —

Their commute home this February day was interrupted when a short, white-haired woman standing in her doorway called out to the boys and asked them to move a medium-size package from her front step into her house. On the sidewalk, the boys wondered what to do.

At first, they did nothing, knowing that they “shouldn’t.” Then, after the woman said, â€œIâ€™m 84 years old and I canâ€™t move it myself,â€ the other boy did the deed: He helped an old lady.

The blogger, torn between gratitude that her son understands the world is full of danger and doubts as to whether this actually constituted good judgment, called — who else? — the National Center for Missing & Exploited Children. The folks who put the missing kids’ pictures on the milk cartons and neglected to mention that the vast majority were NOT taken by a stranger. Nancy McBride, the safety director there, told the blogger:

Â Even though the woman appeared harmless, she said, children need to be taught to followÂ the rulesÂ consistently, because looks can be deceiving.

â€œAdults should not be asking kids for help,â€ she said, adding that women have been used to entice children and that one of the top â€œtricksâ€ used to lure children is to ask them any question at all. â€œI donâ€™t want the little boy to feel bad who helped her, but he made a judgment call that turned out O.K. this time, but it might not be O.K. next time. You donâ€™t know whoâ€™s in the house with her.â€

Jeez le-friggin’ Wheez: “It turned out okay”??? As if this was just sheer luck that the woman wasn’t shilling for a psychopath?

If the woman had fallen or had another immediate need, the boys, armed with their cellphones, could have called 911, Ms. McBride said. In the absence of an emergency, she said, they should have shifted the burden to a parent or school official….

So 7th grade boys — in tandem — are being instructed to “shift the burden.” Always ask an official! Do not — repeat — do notÂ attempt to do anything on your own.

The mom ends up worrying some more whether her son did the right thing. Then she invokes the Cleveland kidnappings, and finally concludes that maybe some day in the future her son will be old enough to help.

What I try to explain in my lectures is that I don’t blame the mom for her fears. I blame a whole society and its “experts,” bent on convincing us that our kids are in constant danger, and that the only way to keep them safe is to imagine the worst-case scenarios (like a pimp hiring an 84-year-old accomplice) and proceed as if those are likely to happen TODAY to OUR KIDS. – L 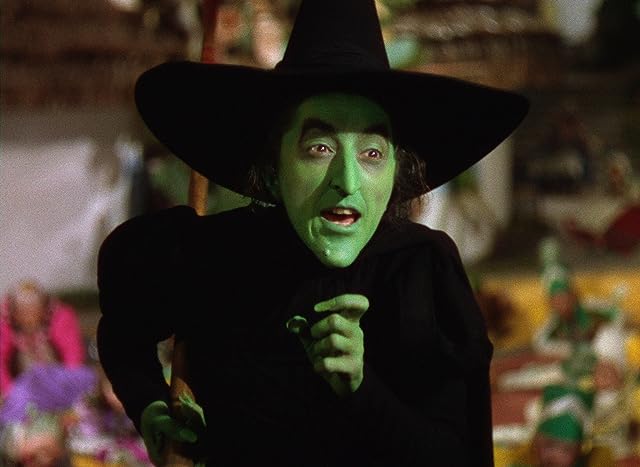 Come help me with my package, you pretty boys!

Does Your Children’s Weekend Look Like This?*
Australian School Bans Swimming Photos. Why? Guess