Dear Free-Range Kids: I’m not sure if you’ve written anything recently on sleepaway summer camp becoming less and less Free-Range, but I wanted to share the experiences of my 12-year-old daughter, who just returned from a one-week camp run in a partnership with the YMCA.
.
There were certainly aspects that taught independence and managing without parents, but there was a bit too much hand-holding for kids not used to helicopter parenting.Â  At the performance for families on the last day, where I was given a wristband with my child’s name so that she wouldn’t accidentally go home with the wrong family, my daughter raised her hand high when asked if she tried something new and when asked if she made new friends.Â  But she very intentionally did not raise her hand when asked if she became more independent.
Â .
I could have predicted her one main complaint about camp from the moment we dropped her offÂ at her cabin.Â  The first sign was when I overheardÂ a counselorÂ reassuring a mom thatÂ a counselorÂ would be with the childrenÂ at all times.Â Two counselors were assigned to the eight girls, who were all 12 or 13 years old.Â Â Â As we were leaving, I heard myÂ daughter askedÂ a counselor where the bathrooms were, so she could fill up her water bottle.Â Â Â The otherÂ counselorÂ ran to fill it for her.
.
My daughter later said that she assumed they were just being nice, but soon after the campersÂ were taught the “Rule of Three.” Â No one was to go anywhere without one counselor and at least one other cabinmate, including the bathroom, the cafeteria, and the activities they went to every day.Â  They could not evenÂ be in the cabin or just outside it without following the Rule of Three.Â  At night, they were to wake up a counselor and a friend if they needed to use the bathroom.Â  My daughter said that, had she needed to, she would have grabbed her flashlight and gone on her own.Â  She said, “I was not waking up two people to take me to the ‘potty’ like a toddler.”
.
She told me today that her biggest complaint was that she couldn’t even stop in the bathroom on the way to the dining hall without needing a counselor and another camper to stop with her.
Â .
Although she wants to return next year because the positives still outweighed the negatives, she is looking forward to our upcoming family camping trip, where she will be expected to take allÂ the water bottles to find the pump and fill them on her own.Â  And she has decided that she will never be a camp counselor, because she would refuse to enforce the Rule of Three. — Mom of a Girl Who Can Pee by Herself

While most kids are not going to sleepaway camp, this cumbersome and downright ridiculous rule is a great example of where we’re heading as we come to believe that kids should never be on their own, for safety or insurance reasons. Maybe next year the campers will have to take five people with them. Or eight! Or a fireman, a social worker and a forensic photographer. Who knows? Can’t be too safe! – L 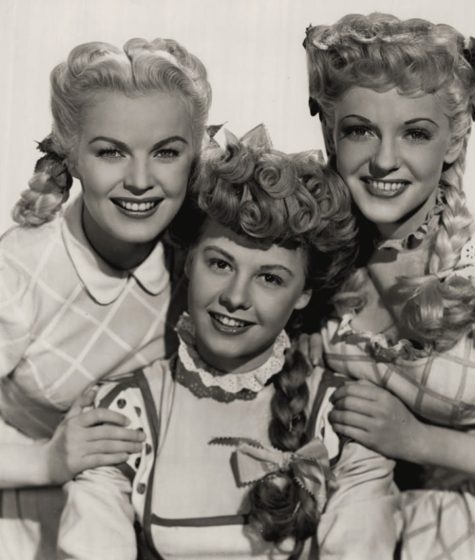 74 Responses to The Buddy System is So Last Century! Now at Camp It’s the “Rule of Three”