Dear Free-Range Kids:  AARGH!!!!
.
Can you please do a piece on unaccompanied minors policies? I’m having the most frustrating day trying to get my 15 year old to his academic summer camp in July. We live in Vancouver, Canada and his camp is in Atlanta, Georgia. This is a kid who’s traveled extensively internationally with us, and last year flew to Tokyo on his own for camp.
.
However, according to United Airlines, he’s a child. He can’t fly by himself *EVEN IF WE PAY THEIR RIDICULOUS FEE* because it’s a connecting flight. Apparently they think he’s not capable of walking off a plane in Denver and getting onto another United flight in the same terminal.
.
Canadian airlines will let kids fly on their own starting at age 11 or 12, but none of them route through the US. So basically I will have to put him on a 5 hour flight to Toronto, then another 5 hour flight to Atlanta, instead of the much simpler/shorter/easier/cheaper routing on United.
.
American and Delta allow kids over 14 to fly by themselves, which is slightly better but still ridiculous. How about, let the parents decide?
.
Best,
.

.
United, you’ve been getting a lot of…let’s say “publicity” lately. How about making this one into a win? – L. 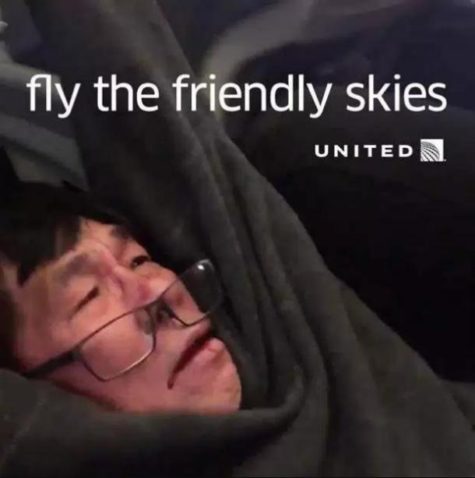 Flying can be a drag.