October 16, 2016
After nffhtdssrz
a neighbor called the cops and CPS on a mom whose child was 50 feet away from her in her own large backyard (see the post right below this one) and the cops, thankfully, realized how ridiculous that was, the mom wanted to fight back. She pondered suing the neighbor. She wanted to make it clear to the neighborhood â€” and world â€” that kids have the RIGHT to play outside, if their parents think theyâ€™re ready.
.
Many of you readers cautioned against this, saying letâ€™s not fight excess legal involvement with excess legal involvement. But David DeLugas, director of the National Association of Parents, explains that the idea of a lawsuit was not tit for tat. It’s to make the courts declare that, absent actual abuse, parents are allowed to raise their kids as they see fit. As he explains:
.

THE reason to sue is not to stop (perhaps well-intentioned) people from contacting CPS or law enforcement, but to bring this issue to an appellate court for it to rule that, balancing the Constitutional rights of parents to decide for their own children, and the stateâ€™s interest in protecting children, a child NOT HURT, not in distress, and not in imminent danger of an identifiable source of harm IS NOT BEING NEGLECTED by the parent(s). Then, perhaps, we can slow or stop the calls reporting a parent simply because someone doesnâ€™t agree with the parenting or worries needlessly that a child might get hurt from something that is so rare as to make being hit by a meteor or lightning bolt an equally likely occurrence.
.

DeLugas is right. It would be wonderful to have a court rule that way and get it on the lawbooks.
.
As it turns out, Kim, the mom, is not actually planning to sue. But someday someone will, and thatâ€™s the case DeLugas is eager for. Me, too. We need a definitive ruling by the government that differences in parenting styles shouldnâ€™t matter to anyone but angry busybodies, who in turn should have nothing but snippy gossip and evil looks in their arsenal, not the nuclear bomb of a state investigation.
.
Joining the National Association of Parents is just $19 a year. I’m a member. Maybe you’ll consider joining, too, to fight for our right to raise Free-Range Kids. Â – L. 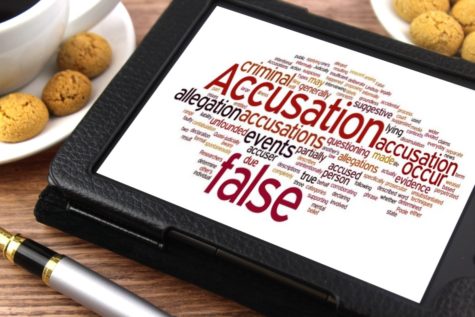 My Neighbor Called CPS When Our Daughter was in Our Backyard. I Want to Fight Back.
What Becomes of a Helicoptered Kid?