A tbtediddtk
question probably many of us have asked:

Dear Free-Range Kids: I’m a fairly Free-Range parent, becoming more so due to my daily exposure to your blog, including the helpful and insightful comments from your readers.

The issue I’m currently struggling with is freedom at the beach. I’m always afraid at the beach when I see how deep my children and husband go out. Now two of my sons (almost 16 and almost 13) want to go to the beach together. I am afraid to let them. I don’t know how rational my fear is, and would love to get some perspective. I read that 80% of drownings at the beach occur at places and times that there are no lifeguards. But I still worry about that 20%. Both boys do know how to swim, but they do it mostly at the pool.

How do I assess beach danger so that I can determine what are rational limits to place on my kids at the beach?

Thanks in advance for any wisdom you or your readers can offer!

I wish I knew. Deep water scares me too, especially when we’re talking about water with currents. (Remember, I’m not as brave as some people assume!) I am far more afraid of kids and drowning than kids and strangers.

As for actual decisions made,  we were only at the beach on rare vacations, and this was when our kids were younger, so we never let them swim in the ocean without being certain someone was there — a lifeguard and me or my husband.

Now our 17 year old swims at the local pool with just his friends, no lifeguard, and that seems fine. Anyway, I will post this for others to comment who have thought about this more “deeply” (so to speak). – L 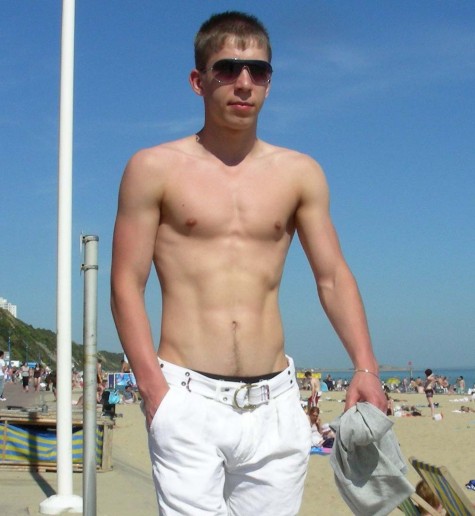 Can’t he just lie there and drink?

A Grandma Reflects on Sex Offender Laws: “My Husband Would Have Gone to Jail”
“The Dangers of Social Media: Child Predator Social Experiment” — I.e., Boogeyman Out To Get Your Kids!

84 Responses to What About Letting Kids Swim at the Beach without a Parent?