Today’s edsahebfab
guest post contributor is Robert Franklin. He’s an attorney and parenting activist who writes the blog and serves on the Board of Directors of the National Parents Organization, the largest organization in the country promoting shared parenting post-divorce. – L

The case of Alexander and Danielle Meitiv of Maryland has done a lot to bring the issue of Free-Range Kids to public consciousness.  Good. The more we question the notion that no unsupervised child can be safe for an instant, the better.

But the Meitiv case highlights yet another reason we need to give parents more leeway: Child Protective Services caseworkers have a lot more to do than hounding obviously responsible, loving parents.  Unlike the Meitiv children, there are kids in real danger who need CPS services.

The Administration for Children and Families that’s part of the Department of Health and Human Services, collects data from CPS agencies nationwide. In 2013, CPS agencies received about 3.2 million complaints of abuse or neglect of children. In 686,000 cases — about 1 in 5 — abuse or neglect was found.  Of those, about 170,000 were cases in which a child had literally been abused.

One obvious lesson is that there are still children being hurt in our country, and that is tragic. The flip side is that out of about 74 million kids under the age of 18 in the United States, children have about a 0.9% chance of being abused or neglected, and about a 0.2% chance of being abused.  This statistic tends to be obscured by the steady drumbeat of horror stories that make the news.

Perhaps more importantly, each of those 3,200,000 complaints has to be dealt with by someone at CPS.  As the data demonstrate, the vast majority of those calls (about 79%) are about kids who aren’t at risk.

In state after state, CPS agencies are understaffed and underfunded.  Many caseworkers face caseloads 50% higher than industry standards — or even twice that number.  In states like Texas, Arizona and California, caseworker turnover is so high that only inexperienced staff are left deal with some of the worst cases.

The more time caseworkers spend on meritless complaints, the less time they have to spend with families who truly need their help.  Every hour a caseworker spent with the Meitivs was an hour he or she wasn’t attending to a child potentially in danger.

Understandably, many people assume that it’s “better to be safe than sorry,” and so they report the least sign of questionable behavior by parents or kids.  But the complaint that was made about the Meitivs was not free of consequences.  It could easily have taken a caseworker away from a child in need.  In so doing, it may have actually lessened the safety of children.

Free-Range Kids asks parents to loosen the apron strings a bit and realize that children aren’t in constant danger.  But it also asks friends, neighbors and passersby to allow parents to do that.  It asks everyone to understand that (a) children are far safer in this country than the news suggests, and (b) children do better when they’re given some free, unsupervised time to explore, invent and solve problems on their own.

But there’s another reason we should open ourselves to the Free-Range concept.  We need to use CPS’s scarce resources far more wisely than we’ve been doing.  That means leaving people like the Meitivs alone, so that they can get on with being the fine parents they’ve always been, and CPS can get on with doing the job we all need them to do. – R. F. 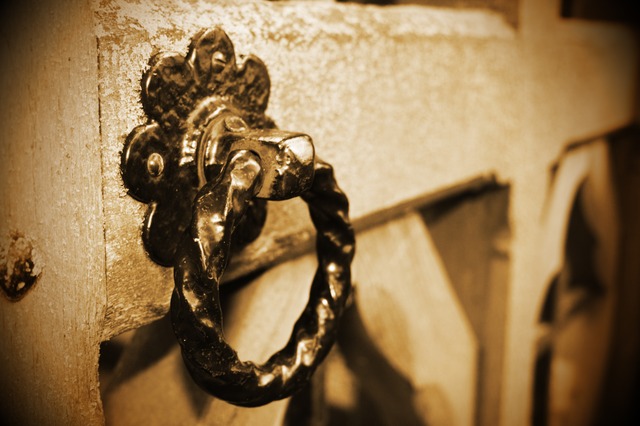 Police Officers Stop Kids Who Are Sledding, But…
“I Regret Leaving My Son in the Car for 5 Minutes Even Tho He Was Fine”