Hi kskfsfyzyd
Readers — This came in as one of the comments on the post below this one, about a device that lets parents track their child’s every text, photo, phone call and move. I found it most interesting (and I’m worried about the writer’s friend). – L.

Dear Free-Range Kids: When I was a child, I had a friend whose parents would check his backpack every day after school, “just in case.” After a while, he noticed the recurring theme with this, and started figuring out ingenious ways to conceal “illicit” objects from his parents. Back then it was little mildly dangerous knick-knacks like bb guns, slingshots and the occasional firecracker. (We would play with these things endlessly, and eventually learned to treat them with care and common sense.)

Nowadays, he uses the same smuggling techniques on much less inane objects, like liquor for parties. (We’re in high school.) No matter how hard one tries to invade the privacy of one’s child, the child will always find a way to get around it. Not only that, but they will also harbor resentment. This makes them more likely to lie to avoid trouble. My mum has always understood this, and when she asks if there will be drinking at the party, I tell the truth. Then she warns me not to overdo it, and lets me know that if I’m in trouble, she can always help me out of it. I’ve taken her up on that offer several times in fact, and have learned from those experiences.

My friend, however, just sneaks out after his parents say no, and goes anyway. He then proceeds to get totally smashed, get taken to the hospital for alcohol poisoning and get grounded by his parents. So he sneaks out again. And again. And again. He often gets into the trouble that I’ve learned to avoid, and has no way out. Because if he tells his parents, they won’t help. They’ll take away his Xbox, or they’ll ground him, or they’ll send him to live with his aunt, etc.

What I’m getting at is that kids will always find a way around surveillance products like these, which ultimately do more harm than good. If one treats one’s children with respect and dignity, they will generally reciprocate with honesty, and will be better prepared for life. Help, don’t hinder.

I’m a 17-year-old, in case you’re wondering. And (in my humble opinion) a mature one at that.

I love this site by the way. I look forward to having Free-Range Kids of my own. — A Guy in Canada 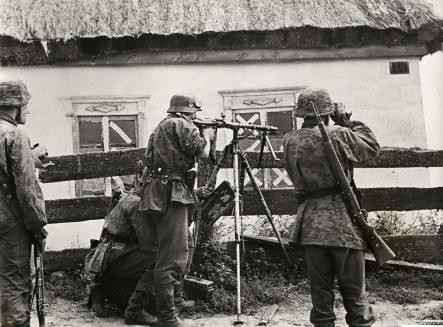 I see our son is texting again!