Readers — Here’s a saadaffzfz
story from Australia sure to make any parent shudder:

YOUNG mother Elizabeth Cardwell thought she was doing the right thing when she strapped her precious eight-week-old baby, wrapped in a blanket, into a hand-me-down car seat.

Her daughter, Isabella Rose, was still tucked inside her blanket when her tiny body was found by the road after aÂ horror triple-fatal in December.

The infant, who weighed only 3kg, died shortly after she was thrown from her baby car seat when the speeding Commodore she was travelling in slammed into a tree on Neurum Road near Kilcoy.Â

Ms Cardwell, 19, and her boyfriend Greg Sanderson, 28, who was driving, were also were killed.

If you keep reading for another five paragraphs you’ll see another factor in this tragedy. Oh yeah, the driver was going FIFTY FIVE MILES PER HOUR OVER THE SPEED LIMIT!

But, heck, THAT can’t be the real reason the baby (and those other people) died, could it? It must be that the mom too cheap to buy a brand-new car seat (the one she bought was a year and a half old) and too stupid to know not to tuck the blanket around her! So go ahead and blame the mom, or the child restraints that Â apparently stop working the second they become hand-me-downs. That’s what the media (and even government) do, because it’s so much more striking Â than, “Ho hum. A speeder drove into a tree.”

As for the effect this kind of coverage has on our society? It’s crazy-making! It’s law-changing! As Ben Miller, a policy analyst at Common Good, points out: “Identifying the real, direct cause of an accident (reckless driving) is the first step toward solving it. Failing to do so (and blaming it on the car seat) lies at the root of so much litigation, regulation, and legal fear. Just imagine if society and government spent as much time and money addressing legitimate dangers and risks as we do obsessing over red herrings.”

But then, who would ever watch the news — or buy brand new car seats? A big shout out to Tim Gill at RethinkingChildhood.com for calling this story to our attention. – L. 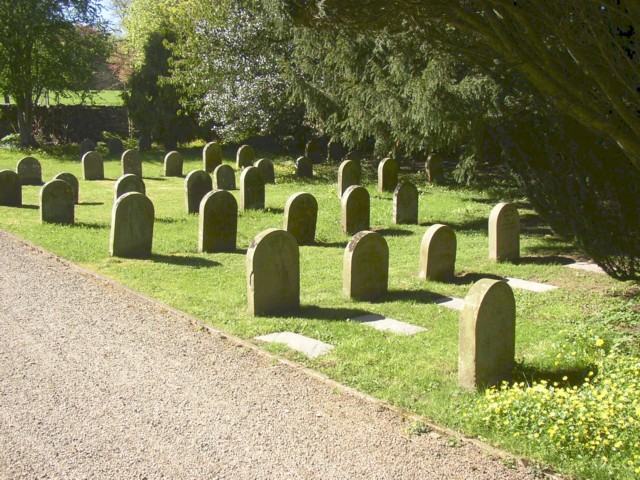 Thank you, media types, for making sure moms feel guilty everything bad that happens.

75 Responses to What’s Wrong with this Tragic Baby-Death News Story?