Here’s Harvard’s Steven hrezszshnr
Pinker musing on what happens when a legitimate movement —  the movement to improve child safety, for instance, or to awaken sensitivity to minorities — achieves its main goals, but insists on acting as if today’s dangers and insults are on par with those of the past.

His point about child safety — that it’s good kids are no longer coal miners but ridiculous that in the name of the self-same “safety” today they not longer get to play at the park alone — is a building block of the Free-Range Kids movement. We, too, want safe kids. We just don’t want to pretend as if working as a chimney sweep and waiting in the car while mom gets a gallon of milk are both dangers that require alarm and societal intervention.

The inability or unwillingness to distinguish between something that is egregiously wrong and something that, just possibly, might  be imprudent/mean/unsettling/imperfect is what makes parenting such a minefield. So how about if, instead of hunting for ever smaller problems to over-react to we give each other the benefit of the doubt instead? What an easier, happier time we’d all have. – L 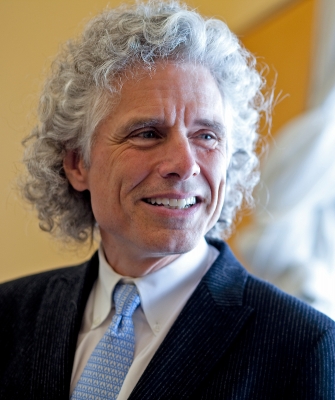 The Homemade Sign that Knocked My Socks Off
Twin, 2, Saves Brother After Dresser Falls On Him

35 Responses to When A Legitimate Movement Goes Overboard