A byirenzdyd
quick and accurate look at where have all the children gone, from a blog called Fix.com: 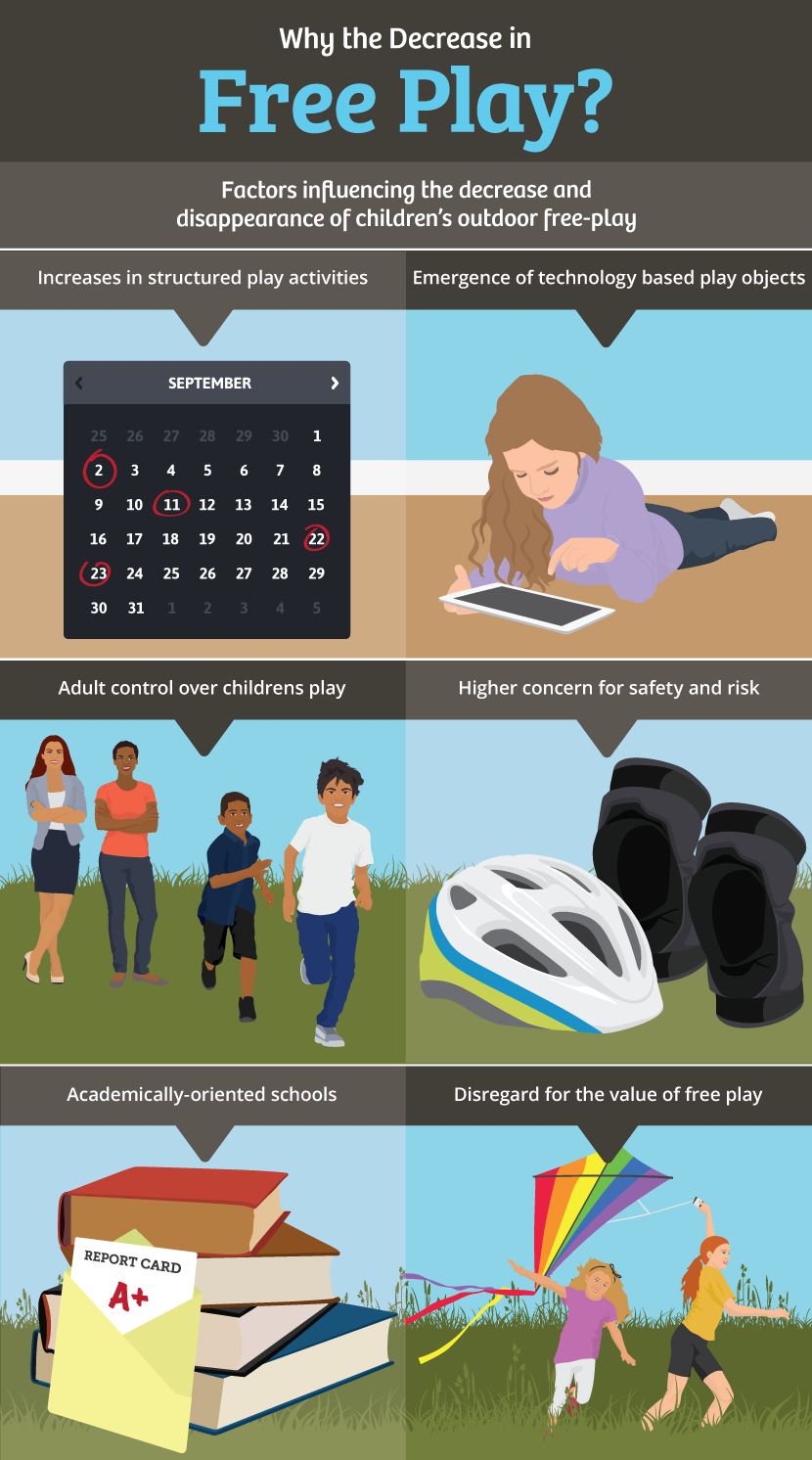 If you have any other theories as to why we don’t see as many kids playing outside, on their own — or how to restock the pond, as it were — let us know. And coming soon: An infographic on the benefits of free play. – L.

“You Must Be 12 To Use the Bathroom Alone”
UPDATE! “This teenâ€™s warning has people looking out for shirts wrapped around their windshield wipers!” Um, Why?

57 Responses to Why Aren’t Kids Playing Outside on Their Own?