Readers tfitfknrrr
–Â This articleÂ explains everything I am always trying to say … but Â better. It’s by Frank Furedi — have you heard of him? I wrote about his book, “Paranoid Parenting,” in 2001 — seven years before I sent my son on his solo subway ride. FurediÂ gets how paranoia for our kids directly leads to us giving the authorities more and more sway in our lives, because they are “saving” kids from the ever-present threat of everything, but most of all fromÂ predators.

Convince the public that all children are in danger all the time and it will accept any so-called safety measures, no matter how absurd or draconian.

That is why Free-Range Kids has, as its mission statement, “Fighting the belief that our children are in constant danger.” Fight we must. – L. 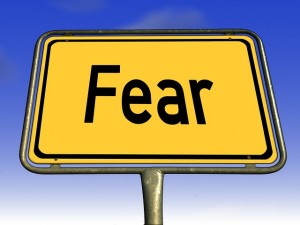 Instill this and you can rule!

“Suspicious Man at Portland School Turns Out to be Superhero” — Best Headline Ever?
What’s So Dangerous About Photographing Children? And More Brilliance from Frank Furedi

130 Responses to Why We Fight