Here’s a sign from a church in suburban Chicago. The reader who sent it to me wrote:

Yes, that’s a toss up. Can we vote for both being terrifying? – L. 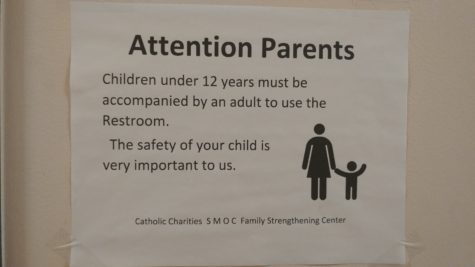 Does that helpless little child look 12 to you?

SHARE THIS VIDEO! Helicopter Parents, Here’s Why You Are So Afraid
Why Aren’t Kids Playing Outside on Their Own?