A 7-year-old boy in Switzerland was ostensibly Â so “pampered” by his “overprotective” parents that he now is being sent to a school that sounds like it is for kids with special needs.

I am a little skeptical of this nrrerfyntb
story line, for a couple of reasons, the first being that I did an entire TV series where I intervened in 13 families where the parents were extraordinarily risk-averse when it came to their children: a 10-year-old whose mom still hand-fed him like a baby; an 8-year-old whose mom let him have a skateboard, but he could only stand on it, on the grass; and a 13-year-old whose mom still took him into the ladies room with her. All these parents suffered from crippling Â anxiety, and yet their kids (about 3 dozen, all told) seemed well within the bounds of normal, and most were downright delightful.

So, as satisfying as it might be to say, “Overprotective parents ruin their kids — this 7-year-old is proof,” we don’t really know what went on there, or why this child was so affected. And one case certainly doesn’t prove that, across the board, kids with very protective parents are all going to be ruined.

That being said, the reason this story is making its way across oceans is not just because it allows us a bit of smugness (“I’m not ruining MY kids!”), but also because it allows us to take a step back and examine what kind of culture could give us such terrified parents and kids. Once we’re in that searching mode, we’re ready to read things like thisÂ report from Pro Juventute, an organization examining Swiss children, that said:

â€œWhile children in the 1970s spent a great deal of their free time outside and were active for three to four hours a day, the situation today is a lot more gloomy,â€ the organization in a statement.

Youngsters in German-speaking Switzerland spend just 32 minutes a day outside unsupervised, while those in the French-speaking part of the country are even more confined â€” spending only 20 minutes outdoors, it said.

The study of 649 families conducted by the University of Fribourg found that a third of children were not allowed to play outside without adult supervision, while 15 percent did not play outside at all.

So maybe it takes an extraordinary story like the 7-year-old’s to focus us on the “mundane” story that is extraordinary in itself: Children today get less time outdoors than prisoners, and they are guarded almost as constantly. 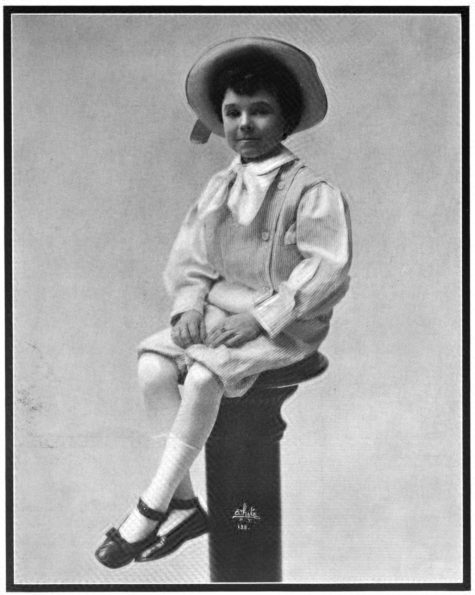 Dying, Wheelchair-Bound Sex Offender with Alzheimer’s Too Dangerous to Stay at Hospice Near Preschool
CAUTION: MAY CAUSE LAUGHTER “Warning Label for a Ball” Contest Results!

15 Responses to A Boy So Overprotected, Court Rules Him Too Pampered for Regular School