Folks — All I have to go on, regarding this story, is this tyktyiyrek
one kind of confusing article about an Oregon school district that seems to be trying to comply with state-mandated physical education goals by having its kids, K-5, simply walk or run around a track for their recess (which sounds like it either doubles as gym class or IS their gym class — can you figure it out?).

Parents and kids of Jacksonville Elementary School say physical fitness shouldn’t be limited to endless circles on the school’s track in order to comply with the state’s physical education mandates.

Andy Kranenburg, an orthopedic surgeon with two sons at the school, was one of several parents and grandparents who spoke in defense of free-play recess at Monday’s Medford School Board meeting.

“Free play” has been taken away at recess, said Julie Evans, the district’s director of elementary education, on Tuesday. But Evans is asking parents to allow the district â€” and its 12 new physical education teachers it hired in mid-October with grant money received in September â€” some leeway as it navigates its way through the state requirements.

The reader who sent this it to me adds, “The worst part is where they have ideas to add back in other forms of exercise (jump rope clubs, tether ball, etc) but only if they get volunteers to run them — as if kids can’t manage to figure out how to do those things themselves.”

This seems to me a little different from yesterday’s odd story about the kindergarteners not being allowed to touch at recess. That story was about a school trying to impose some kind of dystopian order during recess. Â This trudge ’round the track idea seems to be a school district desperate to comply with some requirements, and either not realizing or not being allowed to suggest that kids at play ARE getting exercise.

I’m thrilled that the orthopedic surgeon dad is explaining to the school board that play is not just fun for kids. It’s key. Trudging? Not so much. — L 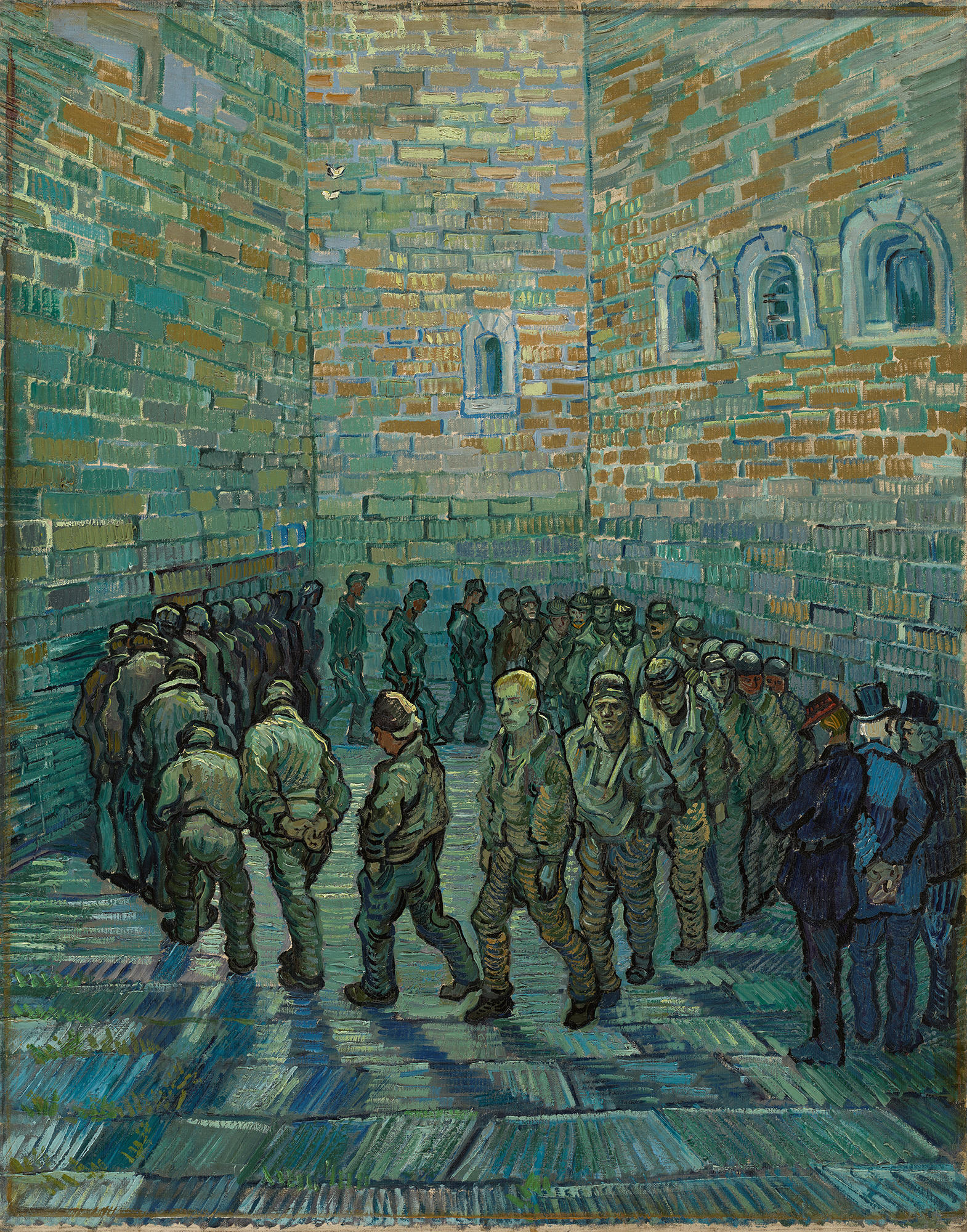 Even Van Gogh couldn’t make this look like fun.

no recess, no time to play

UPDATE: Kindergarteners Banned from Touching Each Other at Recess
City Planning and Kids with Rickets