Folks — The nhnhrdbbsh
Manifesto Club in Â Britain is just a brilliant group dedicated to many of the same issues as Free-Range Kids. Among them: The way that pedophile panic is making us distrust absolutely every adult around a child. The latest example? This:

An Australian primary school has banned parents from taking photos of their kids’ swimming gala.

The headteacherÂ justified the move thus: “We want parents to be able to have a record of the children’s events and be part of that, but it’s about protecting our children. (Swimming) is part of their curriculum and they should be able to participate in that while feeling safe.”

The suspicion directed at parents is a defining feature of many contemporary ‘child protection’ rules. Rather than focusing on ‘dodgy strangers hanging around’, controls instead target parents trying to record milestones in their children’s lives.

This primary school is ‘protecting children’Â against their parents; and suggesting that children will not feel ‘safe’ if their parents and their friends’ parents are snapping photos of their races (which is, of course, the opposite of the truth).

This kind of ridiculous rule is what turns a community into a citadel of distrust. It’s the same kind of rule I heard about today when I was on the Michael Graham radio show. He said he was not allowed to visit his child’s classroom to read aloud because he didn’t have a background check. Like he was going to molest a child while reading to the other 24.

Our marching orders? Distrust every human over the age of 18. They all want to prey on kids. Maybe even the 84-year-old lady “saying” she needed help with a heavy package. Lady — we know your pervy kind. – L. 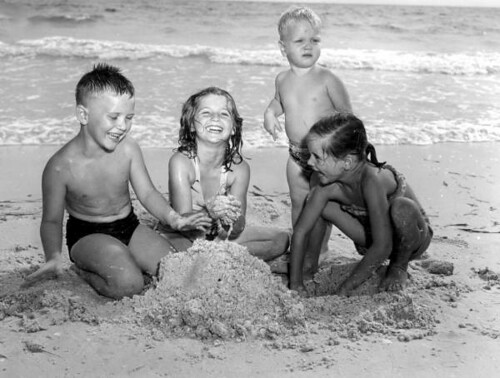 What kind of disgusting pervert took this photo?