Following up on the srybnaairh
story earlier this week about a Good Samaritan who found a lost toddler and tried to help her find her parents — only to be mistaken for a predator by the girl’s dad, who punched him and proceeded to smear him as a pervert on Facebook — a friend pointed me to this clip from the show Black-ish. You’ll see why! 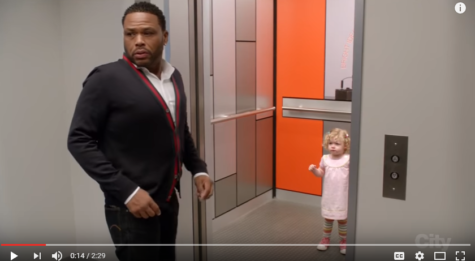 “A Scary Situation for a Young Boy”
Girl Believed What School Taught Her About Stranger Danger, and Created a Panic