As we contemplate the afeheheiyf
family being investigated, the kids being stripped, and the dad doing time in jail,  all because of a pre-school child being left to nap in the car for 20 minutes during a Christmas errand, let’s remember it was not always thus. Children were considered hardy. While I don’t advocate leaving them alone for days when they’re young, I do believe that the species is a lot more capable and resilient than we have come to believe.

Here, for proof, is a bit of a bio from Wikipedia entry sent in by a reader:

…One summer afternoon in 1895, his father came home with a fever and died later that day. Sanders’ mother obtained work in a tomato cannery, and the young Harland was required to look after and cook for his siblings. (He was 5 or 6 years old.)

By the age of seven, he was reportedly skilled with bread and vegetables, and improving with meat; the children foraged for food while their mother was away for days at a time for work. When he was 10, [he] began to work as a farmhand for local farmers Charlie Norris and Henry Monk…

Read the rest here. It happens to be the bio of Colonel Sanders, founder of KFC: Kentucky Fried Chicken.

His does not sound like an enviable childhood. But it reminds us that our culture breathtakingly underestimates the sturdiness of our kids, and seems delighted to wreak havoc on families that refuse to do the same. – L 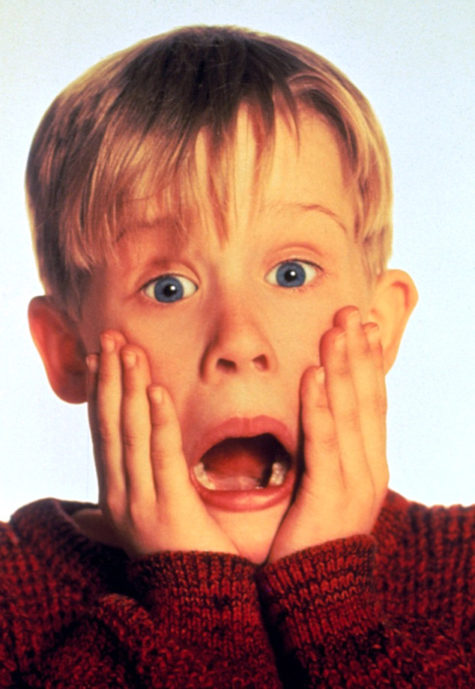 He did pretty well on his own, too.

The Shocking Airline Story Nobody Is Reporting, And Its Relevance to Free-Range Kids
I Live In Fear of My Kids Being Sent to Foster Care…Again

30 Responses to Boy, 6, Left to Care for His Younger Siblings While Mom Away for Days