You’ll btdirinzfa
recall that on Saturday, the Cheung family in Valley Stream, Long Island, let their 4-year-old son stay sleeping in the car while they went into a Home Depot to get some Christmas lights. They came out about 20 minutes later to find firefighters had smashed a window to extricate the boy, as if the car had been on fire. Then, despite the fact the kid was fine, they rushed him to the hospital in an ambulance (mom went with him) and threw the dad in jail.

Dad was released later that same day. He picked up his son and wife at the hospital, arrived home around 10 p.m., and a Child Protective Services worker arrived around midnight to investigate the parents and home.

I got this update from the dad, Mr. Cheung, yesterday (link is mine):

Just an update, acs came on Monday and inspected the house again and made us open some drawers and our closet. Inspected the children’s room and checked their drawers as well. She Interviewed my son alone. Made both children strip naked and a photo of my son’s behind was taken because he has Mongolian butt. Â  She also came again this morning and interviewed me. She will be getting the children’s medical records and go to my sons pre k class to watch him play. So I’m assuming the teachers will at the very least know there is a case open. Â How embarrassing.
Â .
My car window was replaced. My friend is a mechanic and helped me out but the bill was still $350. With how crazy things are. I think I will have to hire an attorney just in case.

The kids were stripped naked? After the boy was already examined at the hospital? And a caseworker has to watch him PLAY? What is going on???
Â .
Could Valley Stream overreact any more massively?
.
Is there some way it could waste any more time and money on this case? Could all those involved pretend any HARDER that there’s a real reason to continue probing the family?Â
Â .
Maybe next week they can ask for blood samples, or re-create the day of the “crime” and measure the angle of the sun. Maybe they can call the FBI for backup.
.
At this point, I am alerting David DeLugas to the case. He’s founder of the National Association of Parents, a group dedicated to fighting government interference in unabusive homes. Joining his nonprofit costs $19/year — something I’ve done and you might want to consider. Aside from DeLugas, I only know of the Family Defense Center in Chicago that does the same kind of fighting, for families in Illinois.
.
Even if you would not leave your child in a car for 20 minutes, please recall that this was completely normal until just recently — you probably waited as a kid — and that more kids die in parking lots than waiting in cars. Twenty minutes is not twenty days. And one moment of “imperfect” parenting does not a monster family make. – L. 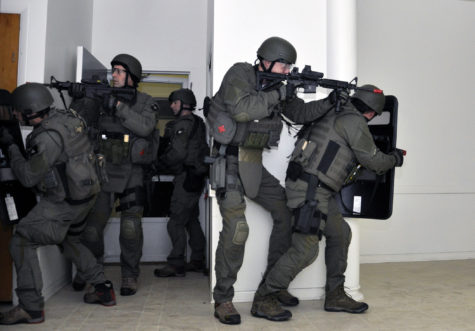 Next step in Valley Stream’s investigation of family that let kid nap in the car 20 minutes?

European vs. American Parenting: You May Be Embarrassed
The Shocking Airline Story Nobody Is Reporting, And Its Relevance to Free-Range Kids