There’s nothing funny about a tree falling on two kids — both survived — in Massachusetts. But there is something absurd to the point of parody about the erytetsrzn
way Good Morning America played itÂ yesterday. First of all, being based in New York City, the show plopped its reporter down in Central Park where, he told viewers, there are trees “very similar” the tree in Massachusetts.

Then the reporter showed the admittedly dramatic footage of the tree falling and gravely intoned: “It’s the heart-stopping video that might make any parent think twice before sending their children outside to play again.”

As a Facebook commenter pointed out: “So if there’s a fire, does he say, ‘It’s enough to make any parent think twice before letting their children go inside again’?”

Look, we just had three full days of watching tots lured from the park by a man with a puppy and a shaky grasp of statistics. No parent is going to let their kids play in the park again ANYWAY. All the millions of trees toppling all over America’s playgrounds are only going to hit a few Goldfish crackers spilled while the kids were being yanked away from the peril surrounding them on all sides: Swings (now banned in Richland and Spokane, Washington, school districts), trees (see above), ice cream vendors (Los AngelesÂ is pondering mandatory fingerprinting), terrifying predators (like this couple, facing a possible 15 years in prison for having sex on the beach), and all the danger of hanging upside down from the monkey bars (an activity now bannedÂ atÂ a Needham, MA, school). I was at another school in Massachusetts last week where the kids could swing on the playground swings during recess, but not during the afterschool program, because afterschool is governed by different regulations that require a wider footprint.

So remember what Good Morning America has told us: “While falling trees and branches in public parks are rare, they can be dangerous and even deadly.” 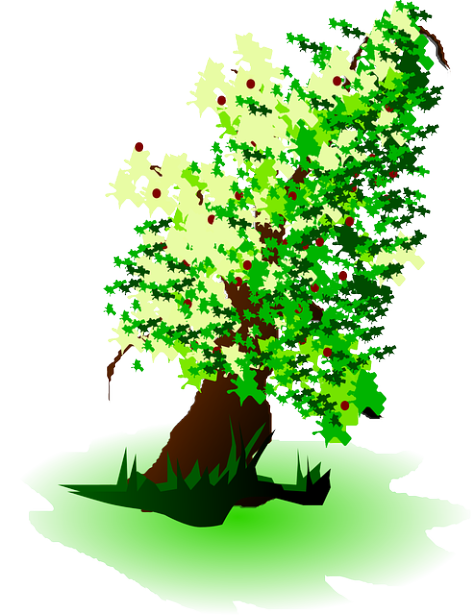 If I fall and no one hears me, that’s because it’s not Sweeps Week.Â

“What if Someone Follows Your Advice and Their Child Is Abducted by a Stranger — Like I Was?”
“Leave Your Kids at the Park” Day is SATURDAY: Spread the Word!